Create A Culture Of Intrapreneurship 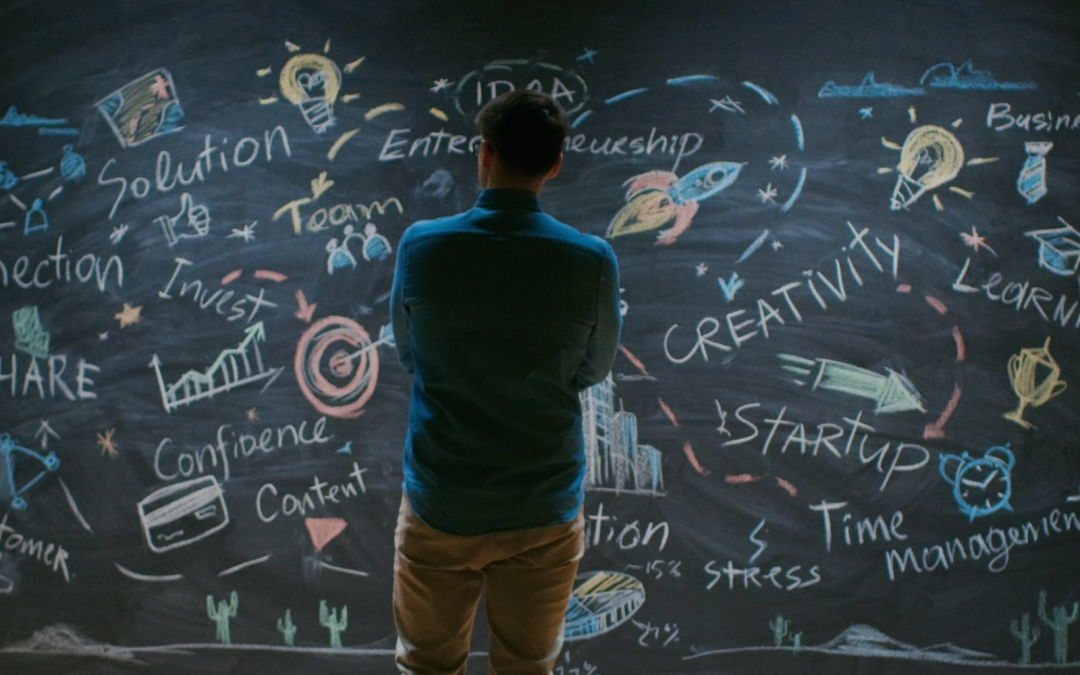 Intrapreneurs are like entrepreneurs when working within an organisation, they are the dreamers armed with the necessary skills to turn their ideas into profitable business opportunities. Whether you are aware of it or not, you may already have several intrapreneurs in your organisation, the leaders who think outside the box and know how to get things done.

The question is, “How do you create the army of intrapreneurs you need to innovate and thrive going forward?”

The answer is to give these stars the tools and framework to successfully take their idea from a whiteboard brainstorm to implementation and create a culture of intrapreneurship.
Start by providing them with a forum and framework for brainstorming solutions to problems. Once the problem and potential solutions have been identified, most will need a few skills to move their idea forward successfully: pitching their idea, assembling the right team and the fundamentals of project management.

Pitching the idea
Many will have great ideas but more often than not they get shut down because they don’t consider the financial impact. My advice would be to focus on the metrics that matter and show your key stakeholders they have a significant opportunity to recoup their investment in a specific amount of time. Arm your employees with the metrics used to make company decisions and watch them think about their idea in a whole new way. A way that brings opportunity.

Assembling the right team
Next, let your employees assemble the right team needed to implement their idea and budget for payroll hours etc. Not only that, but they may need help from you and the other leaders to identify and solicit buy-in from all the key stakeholders within the organisation. It’s important to ask all stakeholders, “What’s the worst that could happen?” to address potential blind spots early.

Often, the employee pitches their idea to a manager, who then needs to take it further up the chain. The authors who originally coined the term “intrapreneur” in a 1978 paper, yes, it was that far back, Gifford and Elizabeth Pinchot, urged companies to “make sponsoring innovation a central part of the corporate culture and every manager’s job.”

Implementing project management
Train your staff on the basic principles of project management. There are countless methodologies out there (you’ve probably heard the names Kanban, Six Sigma, and Agile used in your industry), but it’s less about which one you choose and more about using one well. At its core, project management is about three steps:

If your staff have the tools to think about their project in that context and the flexibility to pivot when things don’t go as originally planned, their idea will be more likely to succeed.

Consider providing them with a template to outline ideas, the proposed return on investment (or missed opportunity if the idea is not implemented), the needed team and resources, and planned steps for managing the project. Project managers should use a tool called a project charter to document a new project’s essential information.

Knowing when to Pivot
Likely one of the most critical elements of creating a culture of intrapreneurship is learning from the process and “failing forward.” Your staff need to document how and when they know it’s time to cancel the project in their project charter. After the decision has been made, it’s critical to debrief, discuss and document what you learned and share that information with other teams. I can’t stress how important it is to share knowledge at all stages.

Amazon created Alexa from an idea for their FIRE phone, the rival to the Pixel from Google. They realised early on that not only was the voice commands of the time just aimed at the smartphone, but it wasn’t transferrable. They changed that. Continue reading

Not every idea will be a good fit for your business or have a reasonable return on investment in an appropriate amount of time, but if even one idea takes off, it could be a game changer for your business.

What Next?
You probably already know that we can help you with everything I’ve outlined above but if you think it’s not important to implement in your organisation at this time, fine, have a great day and I’ll see you next time.

If on the other hand you want to know more, please feel free to contact Jo@teguk.co.uk or call 0333 360 5582 to set up a time and day to talk through how we can help you turn around your organisations culture and find and empower your intrapreneurs.

Have a fab day!